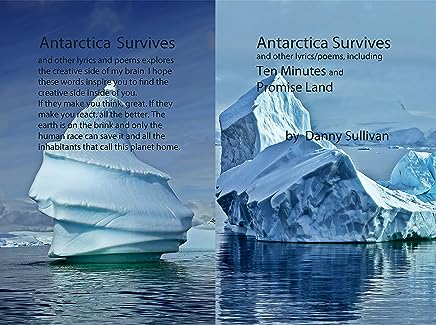 Stephanie Newell has produced an account of colonial West Africa that skillfully shows the ways in which colonized subjects used pseudonyms and anonymity to alter and play with colonial power and constructions of African identity. Cahora Bassa Dam on the Zambezi River, built in the early s during the final years of Portuguese rule, was the last major infrastructure project constructed in Africa during the turbulent era of decolonization. She wrote Women, the Law and Agrarian Reform in Mozambique, and co-wrote several monographs on the history of Mozambique. He has won fellowships from the Guggenheim and MacArthur Foundations, among others.

The first detailed analysis of the history of a well-focused, major medical procedure that was adopted over the entire African continent in the last two-thirds of the twentieth century. This first extensive study of the practice of blood transfusion in Africa traces the history of one of the most important therapies in modern medicine from the period of colonial rule to independence and the AIDS epidemic. The introduction of transfusion held great promise for improving health, but like most new medical practices, transfusion needed to be adapted to the needs of sub-Saharan Africa, for which there was no analogous treatment in traditional African medicine.

As with more developed health care systems, blood transfusion practices in sub-Saharan Africa were incapable of detecting the emergence of HIV. As a result, given the wide use of transfusion, it became an important pathway for the initial spread of AIDS.

Yet African health officials were not without means to understand and respond to the new danger, thanks to forty years of experience and a framework of appreciating long-standing health risks. Drawing on research from colonial-era governments, European Red Cross societies, independent African governments, and directly from health officers themselves, this book is the only historical study of the practice of blood transfusion in Africa.

Since blood transfusion is a part of so many other medical activities it is also valuable in providing understanding of how those [activities] developed in Africa. A collection of important essays analyzing Indonesian land policy and law over the six decades since the country gained independence. The Basic Agrarian Law, enacted in the wake of the Indonesian Revolution, was supposed to provide access to land and equitable returns for peasant farmers.

The Victorians understood signed languages in multiple, and often contradictory, ways: they were objects of fascination and revulsion, were of scientific import and literary interest, and were considered both a unique mode of human communication and a vestige of a bestial heritage. Over the course of the nineteenth century, deaf people were increasingly stripped of their linguistic and cultural rights by a. She also coedited, with Christopher Keep, a special issue of the Victorian Review on the topic of Victorian Disability.

It is here that Reading Victorian Deafness offers substantial contributions to the fields of Victorian studies and disability studies.

This book expands current scholarly conversations around orality, textuality, and sound while demonstrating how understandings of disability contributed to Victorian constructions of normalcy. Reading Victorian Deafness argues that deaf people were used as material test subjects for the Victorian process of understanding human language and, by extension, the definition of the human.

Appalachia in the Classroom contributes to the twenty-first century dialogue about Appalachia by offering topics and teaching strategies that represent the diversity found within the region.

Appalachia in the Classroom offers chapters on teaching Appalachian poetry and fiction as well as discussions of nonfiction, films, and folklore. In the growing national movement toward place-based education,.


She is the contributing senior editor of Pluck! This collection of essays offers real-life experiences and readyto-use ideas for teaching Appalachia from some of the finest educators in the field. Appalachia in the Classroom offers a critical resource and model for engaging place in various disciplines and at several different levels in a thoughtful and inspiring way.

Contributors: Emily Satterwhite, Elizabeth S. Engelhardt, John C. Hanlon, Patricia M. Gantt, Ricky L. Cox, Felicia Mitchell, R. Parks Lanier, Jr. Essays in this work serve as primers on Appalachian history, on folklore and the oral tradition, on ecocriticism, and on service-learning. Purdy Through compelling stories and interviews with people who are fighting for environmental justice, Mountains of Injustice contributes to the ongoing debate over how to equitably distribute the long-term environmental costs and consequences of economic development.

Images of endless golden dunes, camel caravans, isolated desert oases, and rivers lined with palm trees have often framed written and visual representations of the region. Embedded in these portrayals is the common belief that the environment, in most places, has been deforested and desertified by centuries of misuse. It is precisely such orientalist environmental imaginaries, increasingly undermined by contemporary ecological data, that the eleven authors in this volume question.

He lives in Brighton, England. View all copies of this ISBN edition:. 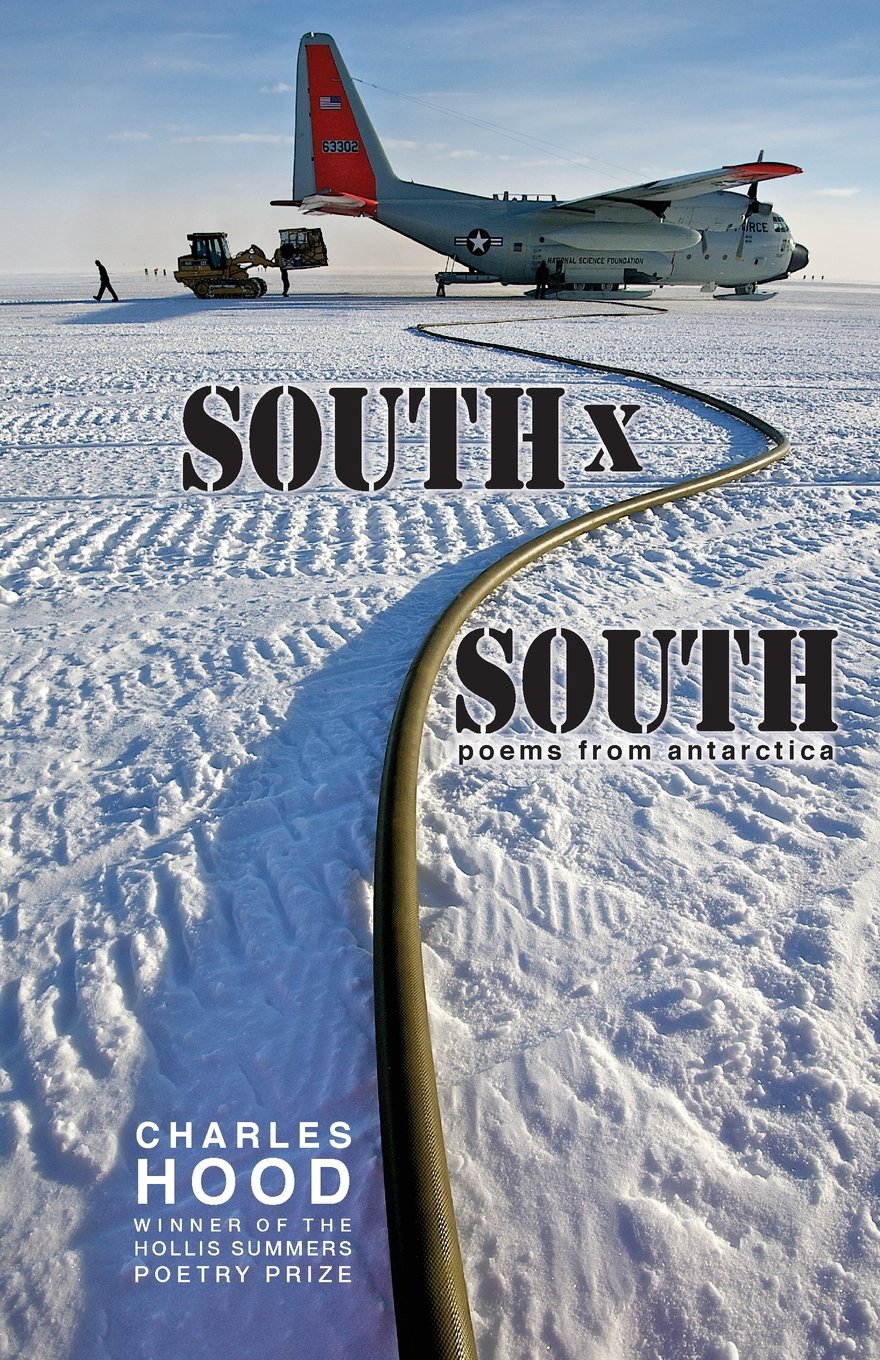 Review : "When so much of the imagination has been domesticated, it's refreshing to be reminded that even when all the frontiers are gone there will still be places that remain strange, difficult, and mostly empty. Buy New Learn more about this copy. About AbeBooks. Good luck finding me ocean-side. I was just telling my dentist about the peppermints you left lining my porch railing. Luckily, they did not rot my teeth because I fed them to the local roosters.

My old lover and I are building a boat to sail to Cuba. I am a tiny communist with sunburned shoulders. We are leaving our apologia under the southernmost boulder. Water from the secret piscina baptizes my esophagus.

I am cleaner than you. After my stag leaps through the open-air courtyard, my record-breaking pike jumps off the rusty box spring of the used bed my old lover bought me. Let alone the frustration for getting me kicked out of Cuba. Back off. I left you a roll of pennies to throw at the pigeons by the fountain, so go use them. They wake up from naps with double vision and balled feet.

We call them brats, and mean it. They are all too bold. At night, they drive hail- dented cars across the fog-laced highways of southern Tennessee. They gulp cans of cherry pop. They sing Heartbreak Hotel in falsetto, and smoke in the airport lounge, although they are travelling nowhere, and fast. One day we notice their boots have cut into their toes.

Their feet are bleeding. They hang garlands above their doorways, mark an X in ash on each of ours. Still we want them to sing in soft coos to our infants.